A national consulting firm that specializes in educational planning and college placement services, Future Quest has collaborated with a distinguished and diverse range of corporate entities, non-profit organizations, and private parties worldwide to achieve positive outcomes for their educational programs.

Benefits of an Educational Consultant

Educational Consultants are able to focus exclusively on individualized planning and placement.

Educational Consultants understand all that is involved in the effort to select and apply to college.

Educational Consultants offer insight on how to prepare a stellar college application.

Learn More About Us 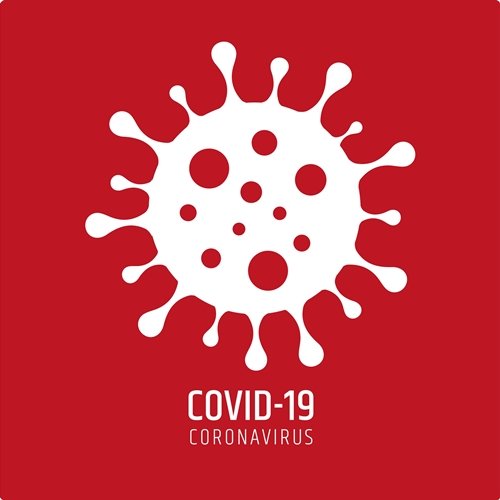 Dr. Ezeze was both of our daughter’s College Search Counselor as they both graduated from High School in 2015 and 2017 respectively. Through their searches Dr. Ezeze met with us in a most professional way with clear objectives. He always had a plan and addressed their issues either in person or over the phone. He made them believe that they could succeed which we defined as finding a good match in a university well-suited for themselves. He assisted them in their High School choice of courses as well as made sure their lists of choice schools were comprehensive and well-thought out. He used a thoughtful approach with both girls as well as with me, as I had concerns throughout each search. He had clear corrections and meaningful praise as he kept up communication throughout the years as they updated their transcripts, visited schools, and drafted essays. He listened to the standardized test situation and offered constructive criticism. I found him to be most generous with his time and expertise. He has a nice way of having a command of the issues as schools were weighed out. He got to the essential problems with great patience with our girls having long conversations with them at times. It was always a joy to work with Dr. Ezeze because he is a professional who values positive energy and the time you have to meet the goals of your family. He was always extremely responsive and is known for his calm manner and voice. Both girls were happy with the choices they made with his intensive assistance as they are both studying at prestigious universities they love!

The professionalism, knowledge and guidance that Dr. Ezeze provided us, during what can be an overwhelming application process, was priceless. As a family, we feel so fortunate to have had his personalized expertise and support. We can’t thank him enough!

I have known Dr. Ezeze since my sophomore year in high School.  When helping me with college application essays he was extremely attentive to detail and specifics, even down to a single word choice.  In addition, prior to my senior year he had already provided me with endless resource, one which landed me a full scholarship to a summer enrichment program for high schools students at Princeton University.  Most importantly, Dr. Ezeze has encouraged me to believe in myself.  Without him, I would not have been able to have achieved as much as I have.

Dr. Ezeze and I have known each other since June 2007. When I first met him, I realized that he was more than just a college counselor. The moment he saw me dance at “Cultural Sharing”, he complimented me on how well I danced throughout the show. From then on out, he became a listening ear and ultimately a dear mentor and friend.

Throughout my time at (MS)2, I was not only challenged academically but I was challenged socially. It was my first time being away from home for 5 weeks and I knew that I would need support in order to succeed in the program and beyond it. Dr. Ezeze listened to all my concerns about the classes during my 3rd year in the program, encouraged me to seek out additional support from my teachers, and even gave me advice on how to handle some social situations. He was familiar with adapting to unfamiliar spaces, as he went to college in D.C. away from his hometown in Massachusetts. Adapting was something I became more familiar with because of Dr. Ezeze’s belief in my abilities and his consistent, ongoing encouragement. Coming from the Bronx, I knew that adapting would be something I had to do in order to grow and become a better person.

Right before I went to college, Dr. Ezeze told me that I would need to seek additional support for the ongoing problems I had within my family, and he was right. I decided to leave NYC for college, but there were some adversities I still needed to heal from. Dr. Ezeze’s acknowledgement of my adversities ultimately led me into the comfort of the University of Virginia’s Women Center, where I sought therapy for my personal battles. Without Dr. Ezeze’s honesty and upliftment, I could not be the person I am today 11 years later. I am eternally grateful for my continued friendship with him and I stand by my support of him.